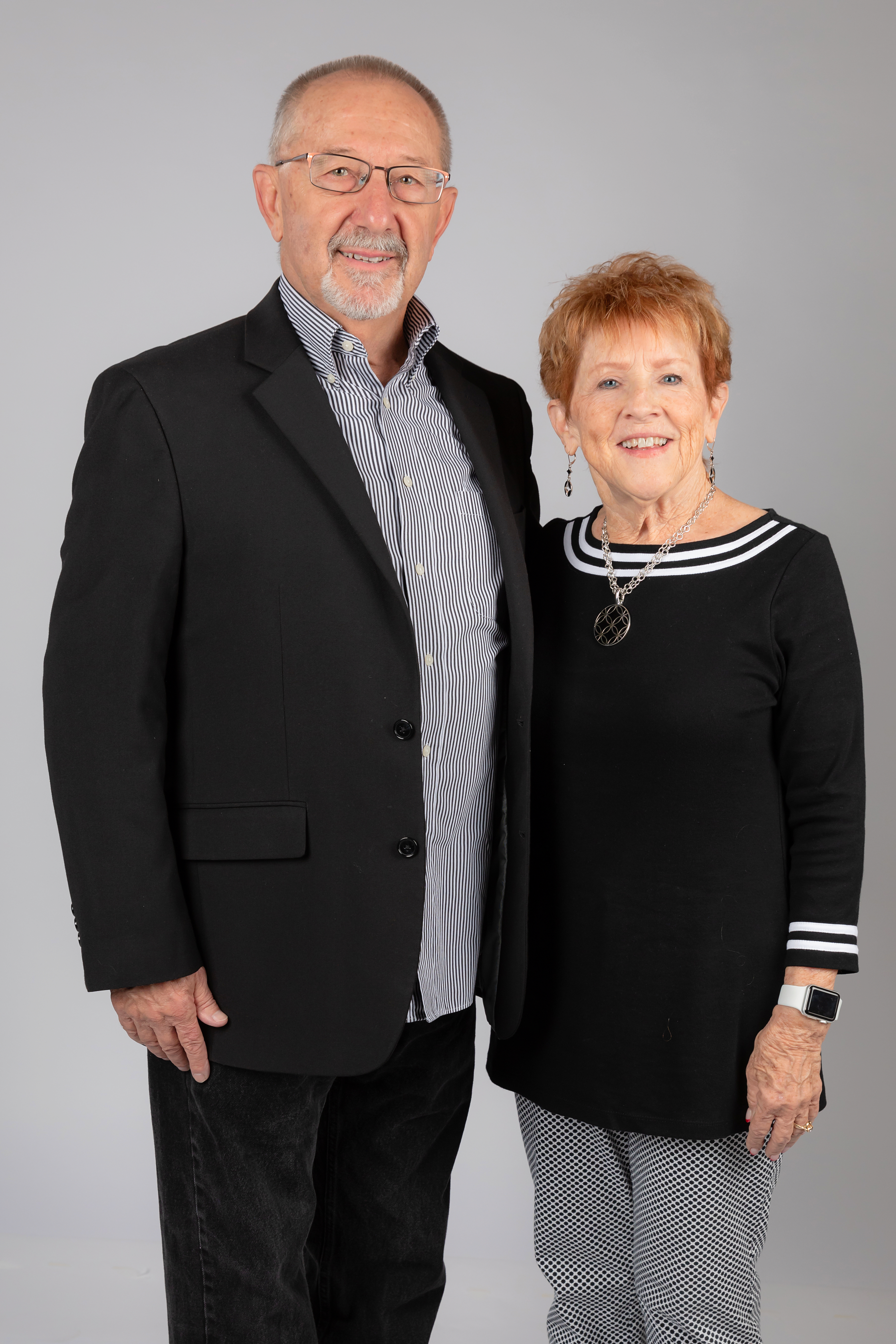 Dr. G. Robert (Bob) Cook, Jr. and his wife, Sherilyn, serve as the leaders of the Senior Adult Ministries department of the Assemblies of God, with national offices in Springfield, MO. They provide leadership and resources to AG districts/networks, plus the churches and ministers of the AG in relation to senior adult ministry.

The Cooks live in Republic, MO, a suburb of Springfield. Prior to their move to Missouri in late 2021, the Cooks served at Victory Life Church (AG) in Grand Junction/Fruita, CO for 9 years. Before moving to western Colorado in 2012, Bob served for four years as President of the Alliance for Assemblies of God Higher Education, with offices in Springfield, Missouri. He also served as the District Superintendent for the 150+ churches and 500+ credentialed ministers of the AG churches of the Rocky Mountain District (Colorado and Utah) for nine years, living in Colorado Springs, CO during that time.

In addition, he has pastored churches in Provo, Utah and Boulder, Colorado, and also served on the faculty and administration of Bethany University for seven years. Other ministry experiences include youth pastorates and a six-year stint as the Youth and Christian Education Director for the Rocky Mountain District. He has been affiliated with the Assemblies of God as an ordained minister since 1975.

In addition to the ministry with the Assemblies of God, the Cooks also serve as Church Relations Representatives for Mercy Ships, a compassion organization that provides free medical, surgical, and dental care for the poor in the nations of Africa. Mercy Ships utilizes two hospital ships, the Africa Mercy, and the newly built Global Mercy, to accomplish their goal of providing hope and healing to some of the poorest people in the world. All of the 1,000+ medical and non-medical crews are volunteers, and part of the Cooks’ mission is to recruit volunteers to serve on the ship.

Bob earned a Bachelor’s degree from Bethany Bible College in 1972, a Master’s degree from Denver Seminary in 1986, and a Doctor of Ministry degree in Pentecostal Leadership from the Assemblies of God Theological Seminary in 2004.

He has been married to his wife, Sherilyn, since 1970. They have three adult children who are all married and serve as pastors in local churches (Grand Junction., CO; Hoover, AL; and Nairobi, Kenya). The Cooks are also thankful for the 9 irresistible and extremely talented grandchildren they have been given.

Besides endeavoring to follow the Lord Jesus and to obey the call of God upon his life, Bob also loves to read, play golf, work crossword puzzles, and cheer on his beloved Broncos, Rockies, Avs, Nuggets, and Colorado Buffaloes. He has also been known to eat chocolate cake and enjoy the fun that each new day can bring!